Harmony of Cybersecurity and Development

A 0-day attack takes place when hackers exploit a software or network weakness unknown to developers. A weak point known for “zero days.” Using this audit model, the attack-clock begins at the point of developer discovery.

CVE-2017-11882: This old Microsoft Office memory vulnerability accounted for almost 75% of all breaches in Q4 2020 (source: HP Bromium). Novel breaches do occur. Yet a well-known yet unaddressed flaw suggests operational negligence — as with Equifax’s preventable 2017 breach.

Our SCA scanner recommends fixes for open-source and security issues, while our SAST deals with complex proprietary issues. And developers who use our ‘black-box’ DAST scanners can discover new vulnerabilities before attackers. You need security that covers the SDLC.

It takes 48hrs even with real-time scans, for devs to know a patch is needed. (Source: CHIME) 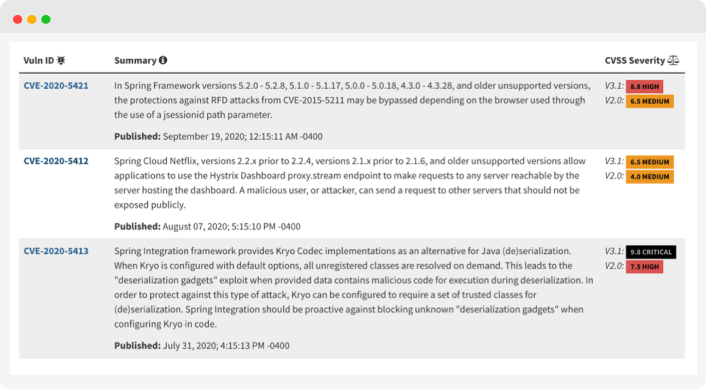 Due to ad hoc tool-stacks.

Because proper SecDevOps is non-existent.

Which can cascade and cause reputational damage.

At the Turn of a Key

How? Thanks to properly gathered intelligence. We raise large companies into the minority who can remedy issues within a day. While others manually configure their security policies, we will help you to operate confidently. Each process participates more appropriately. 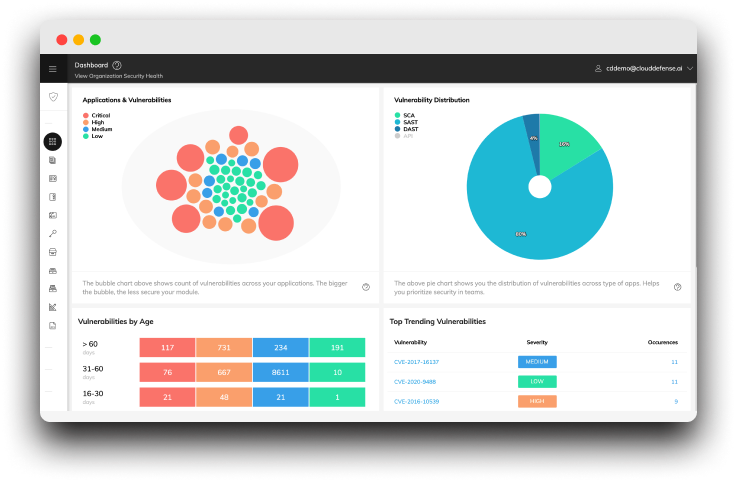 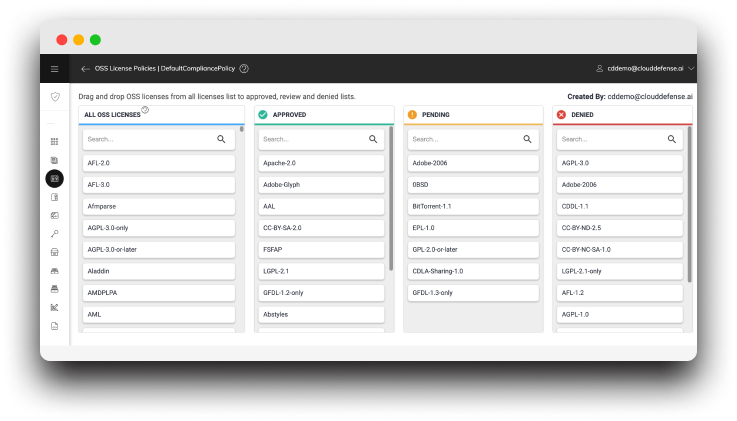 Get the insights to drive data based decisions with one easy to digest report. Organizational gaps are priority flagged. Use Airtight Checklists, to demonstrate organizational compliance across regulatory bodies: PCI DSS, FINRA, NYDFS, FERPA, HIPAA, GDPR, and CCPA. 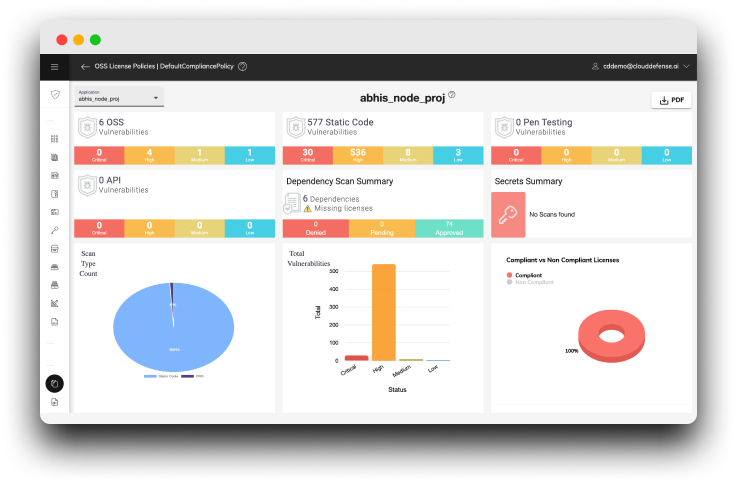 Many attacks are outside-in: the insurance sector is vulnerable as it relies on third-party endpoints for software, billing, tech support, OSS and reports. CloudDefense SAST constantly checks for security rule violations between source and target branches. 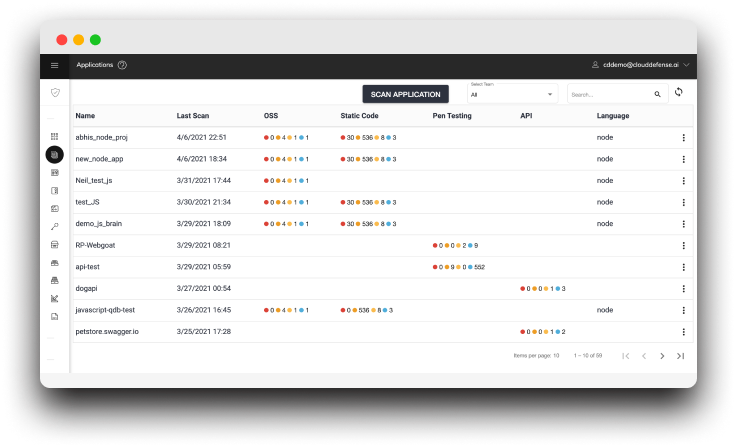 Merge the Security You Need to Thrive Today 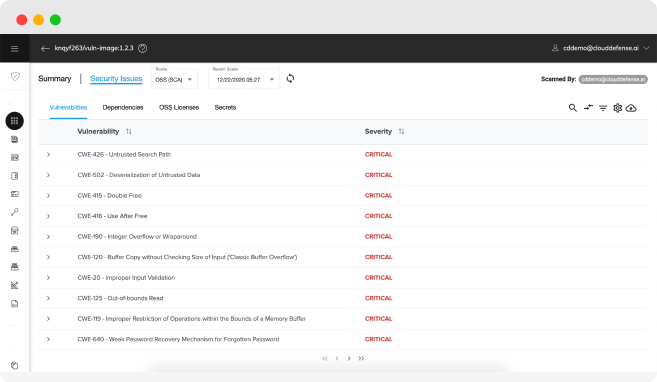 From the beginning, our scalable solution was made to meet big data needs and is battle-tested by years of massive and tracked data. Get a personalized guided tour with a CD expert, hear case studies similar to yours.

Not sure how to secure your startup properly? You needn’t worry any longer as we will inform you of all startup DevSecOps security tips.

Mark Preston
What is Endpoint Detection and Response?

Learn what is endpoint detection and response and enhance your security with the latest real-time monitoring and endpoint data analysis.