Focus on the most important vulnerabilities

Thanks for reaching out!

Our team has received your message and will get back to you as soon as possible.
Oops! Something went wrong while submitting the form.

Secure Continuous Developments: Enabling Security at the Speed of DevOps 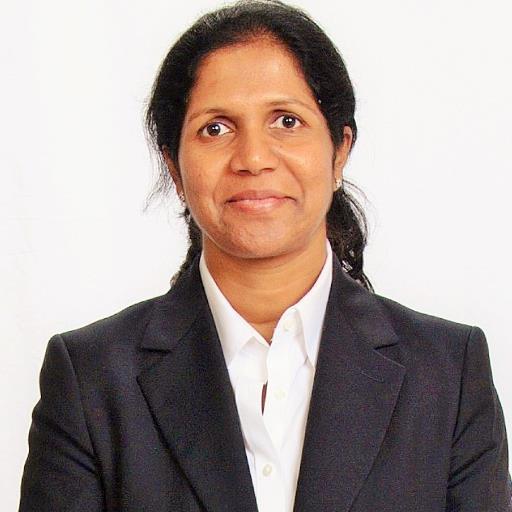 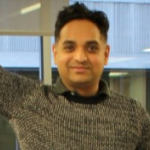 Tanya is the CEO of WeHackPurple and was formerly part of the Microsoft Security team. She spends her time teaching AppSec best practices.

DevOps today is mostly automated and painless for developers. Security, on the other hand, has not kept up. Security in DevOps is manual, painful, has a lot of alerts, and developers aren’t used to it.

This leads to hundreds of hours spent on manual processes, having products not released on time, and even insecure products being released which could cost companies upwards of several thousand dollars to remediate.

When implemented correctly, DevSecOps can integrate security and compliance testing into emerging agile IT and DevOps development pipelines seamlessly & transparently without reducing developers’ agility or speed or requiring them to leave their development environment.

This ends up saving countless hours, a ton of money, and increases team morale.

In this webinar you will learn

Impact of DevSecOps on costs and timelines of application release

How to integrate Security with DevOps within a couple of minutes, enabling security to occur during the development process

Live Demo of how to run a scan in minutes