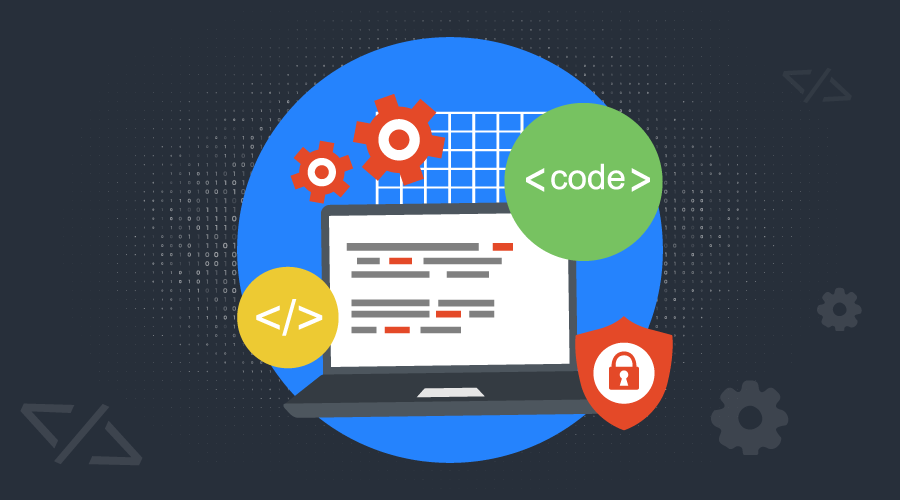 When developing software, security and source code functionality must both be considered during the development lifecycle.

To err is human, so it's important that any enterprise utilize SAST tools whenever possible to minimize the number of code errors that make it into the final application and to shield the application from future cyberattacks.

Let’s break down exactly what SAST technology is, how it can help your application be more secure in the long run, and how it affects enterprise cyber protection.

Static Application Security Testing, which can also be called static analysis, is a kind of testing methodology that looks directly at an application’s source code to find various security vulnerabilities before they cost your enterprise.

SAST tools and scanners are almost always utilized before an application’s code is fully compiled, meaning they qualify as “white box” tools.

As SAST tech is utilized very early in a software development cycle, it can be used without a working application, which allows dev teams to use such scanners before finalizing various code features and functions.

As a result, any security problems identified can be dealt with before extra time and work is wasted. Any vulnerabilities are discovered early in development, so application breaking bugs or security issues shouldn’t fly under the radar.

Some SAST tools can provide developers with real-time feedback as they write code, allowing them to fix various issues before they pass the code to the next phase of the development cycle.

Furthermore, during a scanning session, SAST scanners can point out exactly where an application’s architectural code a problem exists.

This makes it trivial for skilled programmers to go in and fix the problem without having to spend days or weeks digging through code to identify the source of a vulnerability.

Furthermore, most SAST technology allows developers to make customized reports, which can be exported and tracked using third-party dashboards or other applications.

Spreading the word of a vulnerability, and its solution, is therefore a lot easier with SAST scanners than other types of application scanning tech.

However, SAST scanners and tools have to be run multiple times on application throughout the development process.

This requires developers to integrate SAST tool use with their development lifecycle and schedule so that they don’t get too far down the cycle with a security flaw built into their code.

SAST scanners and tools have a lot of advantages over DAST and similar technologies. Let’s go over them one by one.

Compared to many other application security tools, SAST scanners can analyze 100% of an application's codebase in relatively little time. In fact, some more sophisticated tools can scan up to millions of lines of code in just a few minutes.

This allows developers to seamlessly integrate SAST scans with the rest of their development cycle without having to shunt other tasks down the calendar or take too much time off raw programming.

When it comes to reading through millions of lines of code, a machine will always be better at catching errors compared to the plain ‘ol human eye.

It’s just a fact that SAST scanners are more capable of automatically identifying certain vulnerabilities, like cross-site scripting, buffer overflows and SQL injection vulnerabilities much more reliably and quickly than even the most talented human programmer.

Furthermore, this allows security vulnerabilities to be identified and dealt with much more quickly over the course of the development cycle.

This, in turn, allows enterprises to transfer manpower to coding or other tasks instead of security checking, which can be time-consuming and mind-numbing for the developers themselves.

As opposed to DAST and other tools, SAST scanners tell you exactly what the problem is in an application’s source code and allow you to fix the issue almost immediately.

As a result, you and your team won’t have to spend days or weeks digging through source code looking for a problem and trying to identify the source of a detected security vulnerability.

In fact, some of the best SAST scanners will even directly highlight problems in your application’s code base as your programmers are writing the code. This can cut down on development time overall since it will catch minor errors before they get covered up by other code and become hard to detect.

SAST tools aren’t quite as versatile as their DAST counterparts, but the low complexity barrier for building a basic SAST scanner means that there are tons of high-quality tools available for most mainstream languages and platforms.

As a result, developers shouldn't have any trouble finding an appropriate SAST scanning suite or vulnerability detection tool for their application during development.

While SAST tools do have a lot of excellent aspects, there are some downsides you should be aware of so you don’t use the wrong tool for the occasion.

The thing about SAST tools and scanning reports is that developers need to look at every flagged error or vulnerability individually. This is because SAST tools have a relatively high rate of false-positive reports – the scanner in question may flag a particular part of code as an error when it's actually not.

This can slow down development and adds a bit of busywork that is ultimately unavoidable for the tool administrator or user.

Basically, you have to run a SAST scan multiple times throughout an application’s development cycle in order to catch new code errors or security vulnerabilities as they are inadvertently created or missed.

Furthermore, running a single SAST scan at the tail end of development defeats the purpose of this tool type since you’ll then have to go back into your application’s code and potentially make sweeping changes to the code architecture to fix any detected problems.

No Analysis of Running Vulnerabilities

SAST tools must be used when an application is resting or otherwise inactive.

Running or fully deployed applications can't be thoroughly checked with a SAST scanner, meaning that these tools are not appropriate for identifying some types of security vulnerabilities that potential hackers might try to exploit during a real-world attack.

In this way, SAST scanners aren’t great at finding complex security vulnerabilities that only appear when an application is running through its own code and interacting with other applications simultaneously.

Thus, certain vulnerabilities, like insecurity serialization, are difficult, if not impossible, for SAST tools to detect.

While there’s a SAST scanner for most mainstream languages and development platforms, you do need a specific scanner coded for those languages as opposed to a more generic tool.

If your enterprise is developing multiple applications with different languages, then you’ll need multiple SAST tools to handle each application individually. This could cost time and money.

Differences Between SAST and DAST

Dynamic application security testing is the counterpart to SAST technologies in more ways than one. In truth, both types of security tools are powerful and effective in the right hands, but neither catches all security vulnerabilities possible.

Both should be used in conjunction with one another to ensure holistic security for your application and to catch errors before they impact your business.

DAST tools take an outside-in approach when scanning an application for security vulnerabilities.

By inputting a specific URL (or a list of URLs), an operator can use a DAST scanner to check for security flaws and deploy several dummy cyber-attacks to test out an application’s strength.

Once flaws are detected, reports can be generated to inform security teams of potential problems.

Main Differences Between SAST and DAST

Here’s where the two tools really start to diverge. DAST tools, since they don’t look at the source code of an application, can’t inform developers where or why an error has appeared. Thus, developers have to look at the code and use their security expertise to discern what the issue is and how to fix it.

This is in stark contrast to SAST tools, which provide directions to any problematic code that could be causing the issue in the first place.

When to Use Each Tool?

However, DAST tools can be run on deployed or completed applications.

They're mostly used to find security vulnerabilities at the end of a software development lifecycle, and most often after several SAST scans have been completed throughout earlier development sessions.

This does mean that any detected DAST vulnerabilities will be more expensive in time and money to fix than SAST errors, but they’re still important to catch before full deployment.

DASTs are also useful since they can discover dynamic and complex security flaws since they analyze an application as it runs and interacts with other applications in its network. This is something SAST tools simply can’t do when they scan an application’s resting source code.

How to Incorporate SAST?

If you want to run a SAST effectively, keep the following steps in mind:

There are almost too many top-tier SAST tools to count. But here’s a selection of fine SAST tools for your enterprise or business that we personally recommend.

This phenomenal tool supports both SAST functions and DAST analysis, plus Software Composition Analysis. In this way, it's a holistic, one-stop-shop tool that can handle all your security and penetration testing needs regardless of your language or platform.

Designed specifically for developers, this app even includes API access so you can customize the software to your needs. Specialized tips to help you fix security vulnerabilities are included by default.

This SAST scanning tech allows organizations to implement scalable security testing strategies. This could be critical if your enterprise is due to grow rapidly over the next few years.

The tool allows for testing of mobile, web, and open-source software, plus offers various management and reporting tools for multi-app and multi-user deployments.

It’s ultimately a very flexible tool, offers a relatively low rate of false positives, and data protection functions. The only downside is its relatively unintuitive interface.

This last SAST tool offers both SAST testing technologies and DAST, SCA, and more scanners as well. A recent upgrade for the commercial version has added the ability for the software to scan for vulnerability types across several programming languages at once.

In the end, SAST technology is an important part of testing your application before deployment and a crucial tool for ensuring high-quality software for your enterprise.

When used in conjunction with DAST technology, SAST tools have the capability to fortify your application against attacks and promote better application operation overall once deployed. 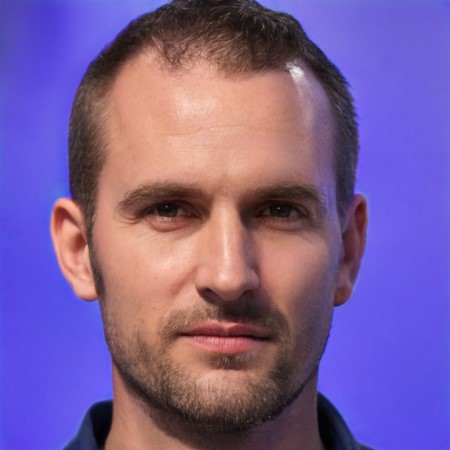